I love my industry, I really do. It is full of passionate, creative and driven people who are constantly looking for new ideas and better ways of doing things. It’s great, I wouldn’t want to work anywhere else.

But sometimes we can be guilty of losing sight of the real world and forgetting how real people actually behave. Sometimes we start to believe our own sales pitch, not just in the broad sense but in the details too. We can become like religious fundamentalists who insist that their holy scripture is word for word fact, even if it is self contradictory and often vague.

Sometimes I feel the need to call us out on these things. I know I’m not the only one, but  there have been a few times recently when I have found myself claiming to do the very things that I know are bullshit, and it is time to get the record straight. 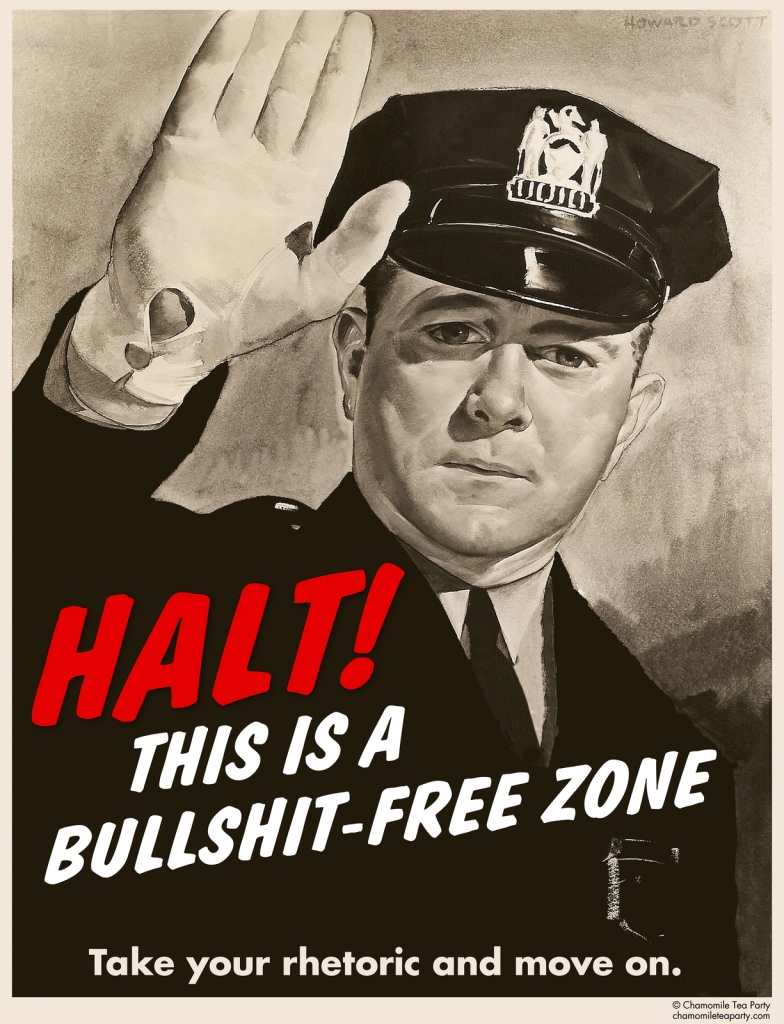 There are a bunch of marketing ideas that I do not believe really exist, or at least they are incredibly inaccurately named. You might think that the naming of things doesn’t matter, but I think it is crucial. The name of something is the shorthand for how everyone else things of it and a badly named idea can lead to significant detrimental consequences

Here are 3 just to get me started:

This was the phrase that made me start this blog post, I heard a client (not mine) insist that consumers were taken on “A Seamless Brand Experience” and I realised that it was a term that I had probably used myself, but was utter bullshit. All brand experiences are necessarily “seamed” because they have to live in the real world where people do/watch/read/consume/think other things other than about your brand. Therefore a seamless brand experience is obviously an impossibility. Now I know what you are thinking – “Oh but Dan you know what they mean – no-one is talking about locking someone inside a branded jailcell to ensure that they live a seamless brand experience – we are simply suggesting that as people encounter different brand assets they are clearly identifiable as coming from the same place – you are being too literal”

And you’d be right, I do know what you mean, but then why not say what you mean? Why not say we need a “consistent and regular brand experience” that gives people a few mental shortcuts so that we don’t have to start from scratch every time. The use of hyperbole in “Seamless Brand Experience” not only creates a bar that is unattainably high, it also actually pushes you in the wrong direction. Instead of investing in “owning” a few key brand identifiers that make all assets identifiable whenever our audience encounter them on their personal journey, we end up worrying about stalking consumers along behaviour journeys that don’t exist in the real world.

Given that I have a secondary title of “Real-time planning director” I probably shouldn’t be saying this, but “real-time Marketing” is a myth. The idea that a marketing strategy can instantly flex and adapt to consumer behaviours, news events, social media and more is a very attractive one, but one which is technically and practically impossible.

Whilst there are tactical elements of advertising and communication that can happen close to real time (i.e. programmatic buying of online advertising inventory) these methods require fully automated computerised solutions to be “real-time”. The minute that a human being gets involved to change anything it is no longer “real-time”.

So when a social media manager for a meat snack brand tweets his brand’s “thoughts” about whether or not suarez actually tasted blood in the latest on-pitch incident, that isn’t real time – it is just “a lot faster than normal” The only person that is reacting “in real time” is the guy being bitten.

The reason that this is a problem is that “Real-time” has been held up as such an exciting buzz-word recently that people who don’t scrutinize it think that just being fast is a virtue in and of itself and they forget about being “relevant”, “interesting” or “memorable” – all of which are much more important than being “real-time”

Some people are using the phrase “adaptive” marketing which I think is much better because it assumes the existence of an actual strategy that needs to be adapted, rather than “real-time” itself being the strategy. Unfortunately this phrase hasn’t taken off because “real-time” sounds much sexier. But that means we end up with crap like this 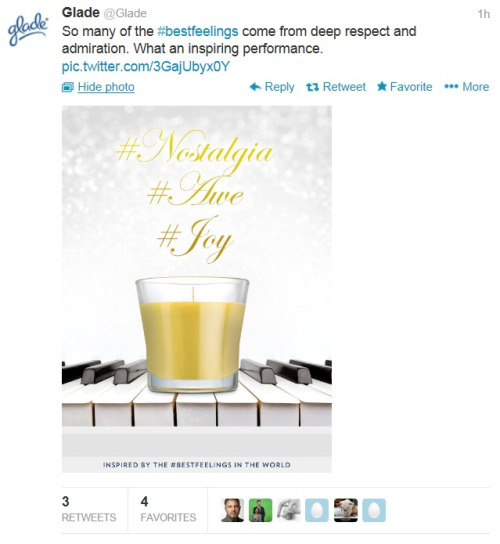 “What?! Of course Native Advertising exists!! I just bought a native advertising campaign for my client” I hear you say.

However for every 10 people who said that, I reckon I could get 10 different descriptions of what they actually bought. Native advertising has been used to describe everything from online advertorials, sponsored web-sites, outbrain links, in-feed facebook adverts and many more besides. Native advertising covers so many different marketing communication opportunities that I don’t really believe it is a real thing in and of itself

The value of naming something rather than just describing it is that I can quickly convey all important information about that thing in one or two words.

So for example if I was in the middle of a jungle and I wanted to quickly alert someone to the presence of a large quadrupedal striped carniverous mammal with large teeth and claws, I would probably just shout TIGER!